TALLAHASSEE—The Florida Department of Health’s Orlando Unlicensed Activity (ULA) Unit announced today a joint investigation with the Metropolitan Bureau of Investigation (MBI). The investigation led to the arrest of Ugarriza Fuentes for two counts of the practice of medicine without a license, which is a third degree felony and punishable by up to five years in prison. The Department issued Ugarriza Fuentes a Formal Cease and Desist Order for the Unlicensed Practice of Medicine and a Uniform Unlicensed Activity Citation for the amount of $4427.00.

The Department’s Unlicensed Activity Investigator visited the Clinic located on Osceola Parkway in Kissimmee posing as a boyfriend of a potential patient. Ugarriza Fuentes offered different services including liposuction surgeries. The information was provided to the MBI. Two MBI investigators conducted an undercover operation at the establishment. Fuentes gave a consultation to the undercover officers and offered to perform liposuction surgery at a later date. On December 19, 2013 MBI along with the Department’s Unlicensed Activity Investigator returned to the establishment. Fuentes was arrested and booked in the Osceola County jail on two charges of Practicing Medicine without a license a third degree felony with $100,000 and $25,000bond, respectively,

The Department’s Unlicensed Activity program protects Florida residents and visitors from the potentially serious and dangerous consequences of receiving medical and health care services from an unlicensed person. The Division of Medical Quality Assurance (MQA) investigates and refers for prosecution all unlicensed health care activity complaints and allegations. The unlicensed activity unit works in conjunction with law enforcement and the state attorney’s office to prosecute individuals practicing without a license. In many instances, unlicensed activity is a felony level criminal offense. More importantly, receiving health care from an unlicensed professional is dangerous and could result in further injury, disease or even death.

The mission of the Florida Department of Health and MQA is to protect, promote & improve the health of all people in Florida through integrated state, county and community efforts. Working in conjunction with 22 boards and six councils, MQA regulates seven types of facilities and 200-plus license types in more than 40 healthcare professions. MQA evaluates the credentials of all applicants for licensure, issues licenses, analyzes and investigates complaints, inspects facilities, assists in prosecuting practice act violations, combats unlicensed activity and provides credential and discipline history about licensees to the public. Visit www.FlHealthSource.gov for additional information about MQA. 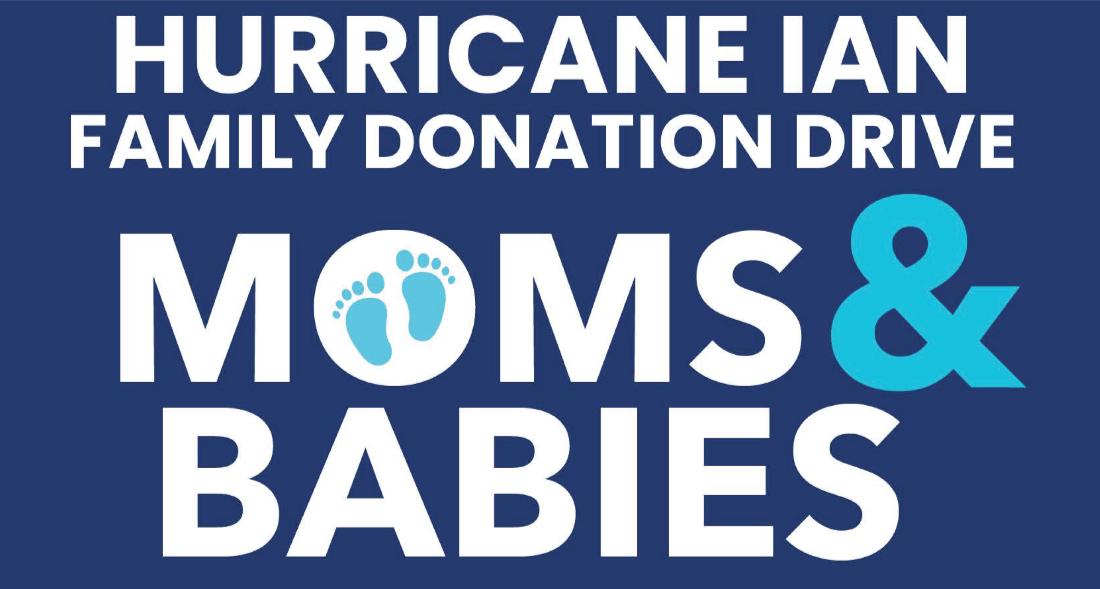 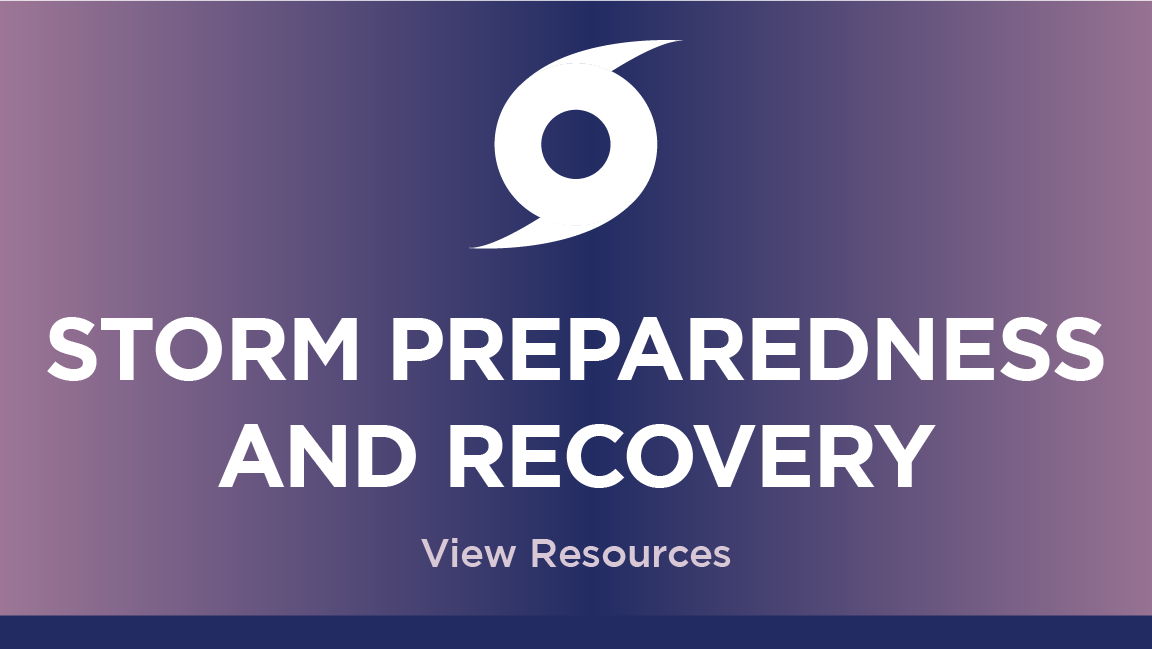