Blacking out, asphyxiation, unconsciousness, passing out—this may sound extremely dangerous to parents, yet some adolescents and teenagers consider it exhilarating. The choking game, an activity played to get a brief high, has become a craze among youth from ages six to 19.

According to the Centers for Disease Control (CDC) and Prevention, during the game, participants either choke each other or use a noose to choke themselves. After a few seconds, the child or teen may pass out, which can lead to serious injury or death. Within three minutes of continued strangulation (i.e., hanging), basic functions such as memory, balance and the central nervous system start to fail. Death can occur shortly after.

Consider these alarming facts from CDC:

Parents, educators, healthcare providers, or peers—if you observe any of the following signs, a child may have been involved in the choking game:

What You Can Do

The global nonprofit campaign Games Adolescents Shouldn't Play (GASP) suggests that if you hear your child talking about the choking game or suspect they're playing it:

For more information on the choking game, visit the Centers for Disease Control (CDC) and Prevention website. You may also wish to read Unintentional Strangulation Deaths from “The Choking Game” Among Youths Aged 6–19 Years—United States, 1995–2007. 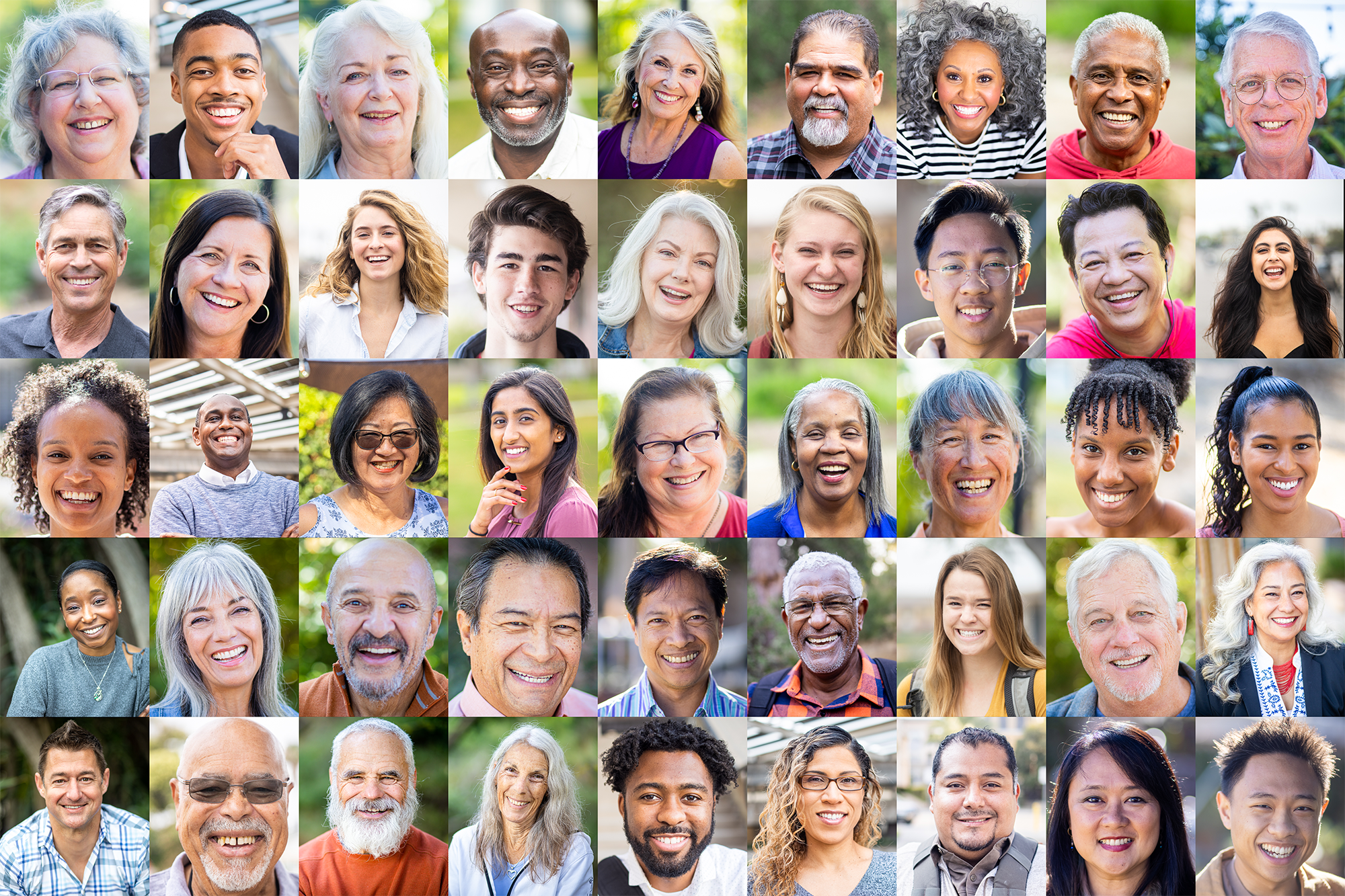