TALLAHASSEE—The number of high school students in the United States who used electronic cigarettes tripled in 2014 compared to just one year earlier, according to a report released by the Centers for Disease Control and Prevention (CDC).1 The report confirms the alarming trend that teens across the country and here in Florida are using e-cigarettes and that the rate of initiation is rapidly accelerating.

Similar trends have been reported in the state. The number of Florida high school students who were current e-cigarette users doubled in one year—from 5.4 percent in 2013 to 10.8 percent in 2014.2 Current use is described as using e-cigarettes at least once during the past 30 days.

Tobacco Free Florida is alarmed by the rapid increase in e-cigarette use among youth, the possibility that e-cigarettes can be a gateway to nicotine addiction and use of other tobacco products, and the potential for e-cigarettes to renormalize smoking.

"Tobacco products like cigarettes and dip have been banned from advertising on TV for decades, and for good reason," said Tobacco Free Florida Bureau Chief Shannon Hughes. "Yet, new in-your-face e-cigarette ads have recently infiltrated our airwaves with commercials that seem to have taken a page out of Big Tobacco's playbook for targeting young people."

Florida has made notable progress in decreasing the number of young people who smoke conventional cigarettes. In fact, Florida has one of the lowest high school smoking rates in the country at 7.5 percent in 2014, which was below the national average of 9.2 percent in 2014.33

But while conventional cigarette use has reached an all-time low, Florida youth are increasingly using other tobacco and nicotine-based products at an alarming rate.

According to the new CDC report, which was drawn from survey results of the 2014 National Youth Tobacco Survey (NYTS), hookah use among U.S. teens nearly doubled to 9.4 percent in 2014 from 5.2 percent in 2013.

In Florida, 11.6 percent of Florida high school students reported current hookah use in 2014, compared to 8.2 percent in 2013.4 It is a troubling and common misconception that hookah is less harmful than cigarette smoking.5 Hookah smoking is damaging to health6 and carries many of the same risks as conventional cigarette smoking.

For the Bureau of Tobacco Free Florida's complete statement on e-cigarettes, visit tobaccofreeflorida.com/ecigarettes.

ABOUT TOBACCO FREE FLORIDA
The department's Tobacco Free Florida campaign is a statewide cessation and prevention campaign funded by Florida's tobacco settlement fund. Tobacco users interested in quitting are encouraged to use one of the state's three ways to quit. Since 2007, more than 126,000 Floridians have successfully quit, using one of these free services. To learn more about Tobacco Free Florida and the state's free quit resources, visit www.tobaccofreeflorida.com or follow the campaign on Facebook at www.facebook.com/TobaccoFreeFlorida or on Twitter at www.twitter.com/tobaccofreefla. 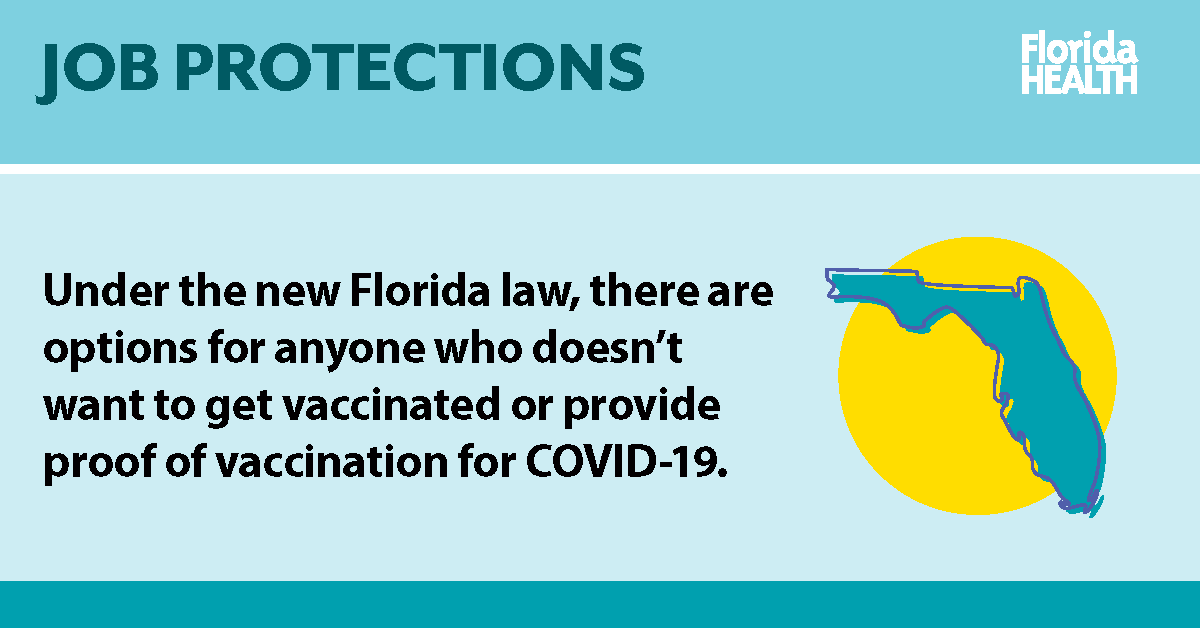